In the past, many companies were quoting animations based on a dollar per second rate for finished footage and there appears to be a trend away from anime this method of pricing. Part of the reason is that the amount of work involved in producing one second of animation can vary enormously depending on what is required and the level of realism. The advances in computer visualization technology available today are mainly responsible for the widening gap between what was possible and what is possible today. 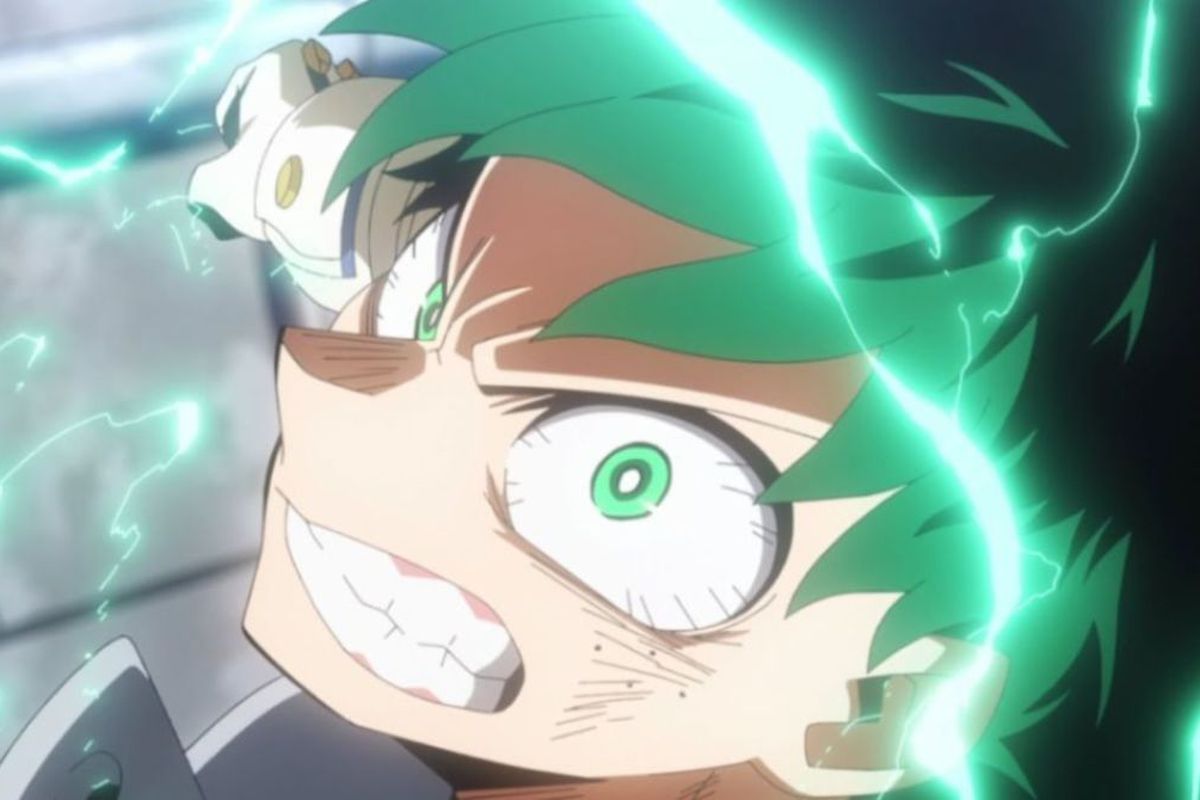 Below is a breakdown of several cost factors that are “tangible”. As with any outsourced service, you also pay for reputation, experience and overhead costs, but these are more difficult to quantify. The greatest cost in a forensic animation is the number of man-hours required to prepare, assemble, edit and finalize the animation. Since vehicle collisions are the most common forensic animations, most of the examples used below will reflect this particular example, however, the process and cost factors are more or less the same regardless if the animation being produced is of a crime scene, personal injury case, or medical procedure.

During the initial stages of a forensic animation, it is imperative that the animator be brought up to speed on the details of the case. This often means that all photos, video, drawings and reports must be provided to the animator and they must subsequently go through all the materials of the case. Initially, it is helpful to bring the animator into the initial discussions about the trial strategy and what is the objective of the animation. Further, it is useful to have the animator contact the accident Reconstructionist as applicable to go over details of the accident report and if there will be any transfer of other data such as a digital site survey or simulation data.

Where applicable, the animator may be required to travel to the location of where an accident or crime may have occurred. This is to obtain subsequent images and information that may not have been obtained or was not available in the existing scene materials or reports.

Normally, it is very rare that a forensic animator can reuse the main 3d models in a scene. In the case of an automobile collision, there could be some “standard” 3d models reused such as a stop sign, traffic lights or electrical poles, but there are often times when even these smaller objects must also be built from scratch in order to obtain the highest level of realism.